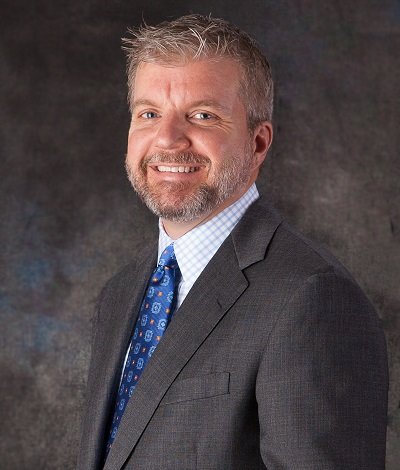 Mr. Lunday received a B.B.A. in Marketing from Texas Tech University and studied accounting at the University of Houston. From 1991 to 1993, he was an independent staff accountant and contract consultant. In 1993, Mr. Lunday joined LifeGift Organ Donation Center, where he worked in various capacities including Supervisor of Accounting. Mr. Lunday joined Smith Graham & Company Investment Advisors in 2001 where he held several positions, most recently Manager of Financial Reporting.
Mr. Lunday joined Garcia Hamilton & Associates in 2007 and became a Partner of the Firm in 2008. In 2012, we was promoted to Chief Operating Officer.

Mr. Lunday is a Certified Public Accountant. He served as a member of the board of the Education Foundation of Harris County for thirteen years. He also served as Chairman of their Finance Committee for two years.