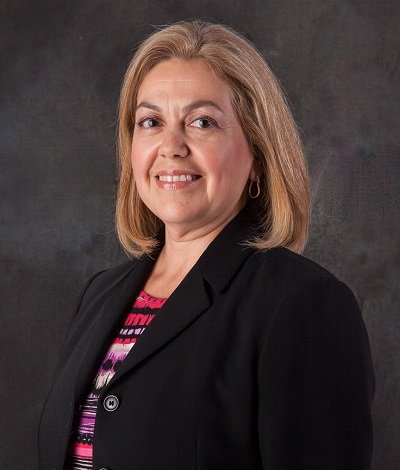 Ms. Rodriguez received a B.S. in Biology from the University of Houston in 1987. After graduating, she joined the investment firm Daniel Breen & Co., L.P. in Houston, Texas, where she worked from 1987 to 1998. During her time with Daniel Breen, she held several positions including Research Assistant. Portfolio Administrator, and Trader’s Assistant, working with both equity and fixed income securities.